Parents Save With Baby and Toddler Deals for Black Friday

Prepare yourself, as there will be a huge amount of Baby and Toddler products massively reduced during the Black Friday 2019 sales, and Baby Deals UK will be doing a lot of the hard work to provide you with links to these discounted items. Many of these items will start to be reduced in price during Black Friday week, and so that will be from November 25th, and will continue through that weekend leading up to Cyber Monday.

The actual date of Black Friday this year is November 29th, 2019, and we know that many of the big retailers are already gearing up for what promises to be a huge time in terms of sales for them. Most retailers will just reduce the prices, whereas some will choose to offer discount codes instead. Do not worry though, as we will be providing direct links to these deals – well just those to do with baby, toddler and also maternity products.

Here’s our featured retailers that will hold sales on baby and toddler products during Black Friday Event in the UK: 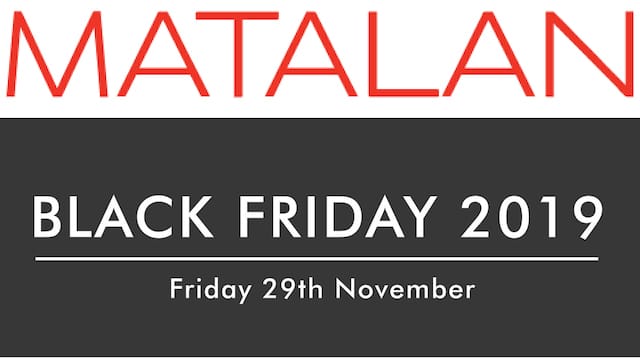 It’s good to know that Matalan are taking part in Black Friday this year, and when their sale goes live you will be able to see all of the deals online at Matalan. 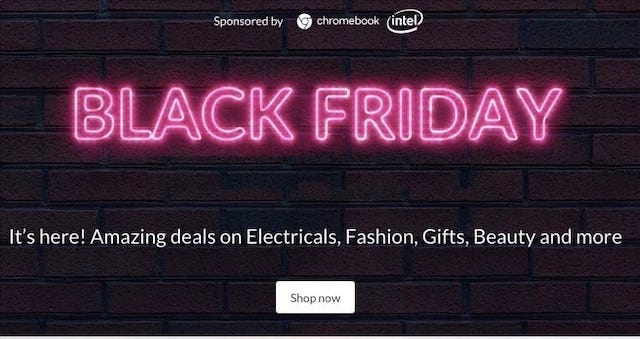 Very has already started their Black Friday deals, and over the last few days we have noticed more deals have been added. We also assume more will be added in the coming days and weeks. View the deals at Very. 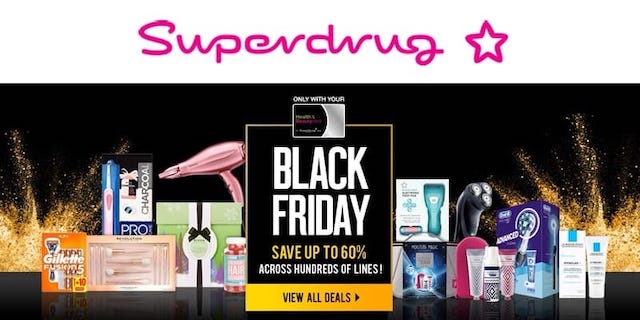 Superdrug  has also started their Black Friday sale and there’s some great bargains to be had, although as we move closer to the end of the month we suspect that even more deals will be added in-store and online. 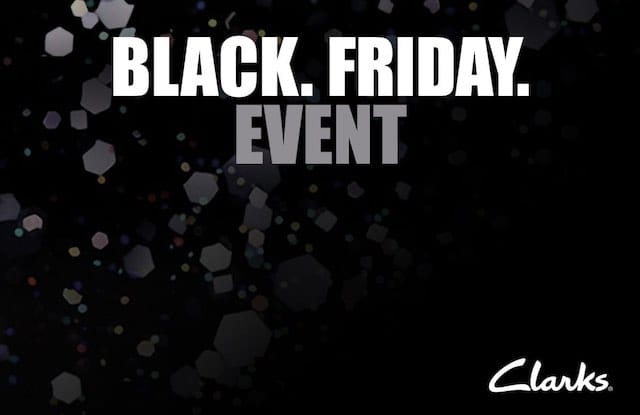 Clarks is going to be very popular during Black Friday, as parents look to grab some awesome bargains on footwear for their children. We tend to see up to 30% off, although you can find even greater savings with some digging. Once live you will find the Clarks Black Friday Sale HERE. 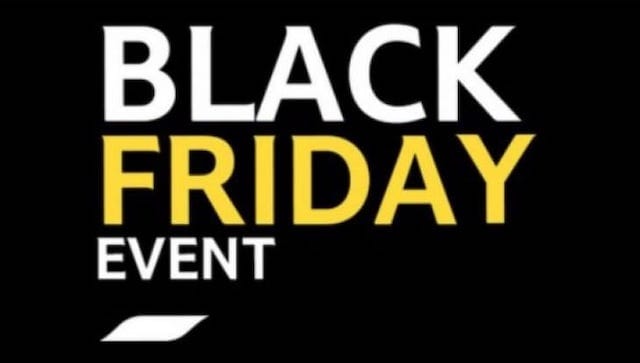 We know that Tesco will be taking part in Black Friday, as they had some awesome deals in-store, although some of them you could also grab online. We suspect the same will happen again this year online at Tesco. 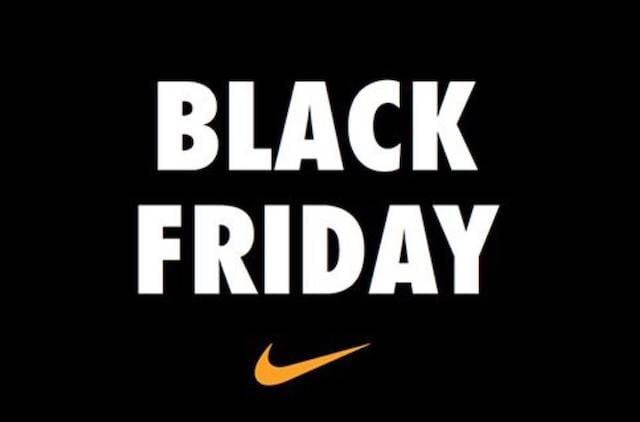 When Nike launch their Black Friday Promotion we suspect it will be similar to last year, where they had some great sale items, although the main promotion was 30% off thousands of items. View the sale when live online at Nike UK.

The Works always have year long deals running, although they move things up a gear during Black Friday. Not only is there Baby and Toddler books, but also a selection of toys and also baby shower items and more. 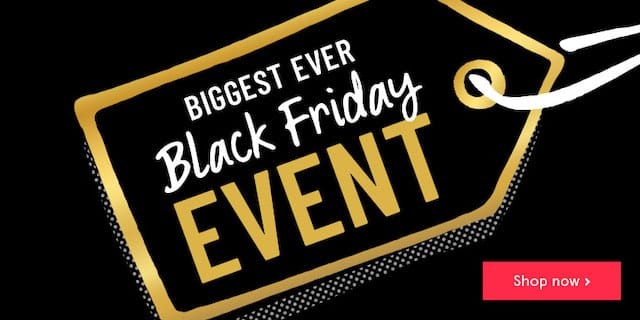 The Book People – There’s already some amazing deals to be had, as this sale is NOW LIVE on books for babies, toddlers and older children and also adults. See what awesome deals you are able to find this year. 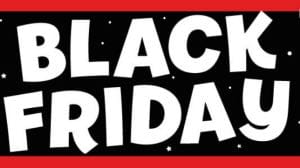 The Entertainer’s Black Friday 2019 deals are bigger and better than ever, as they tend to better themselves each year. They’ve already been teasing us with some early offers, but there’s even more baby and toddler toys discounted during this annual event. 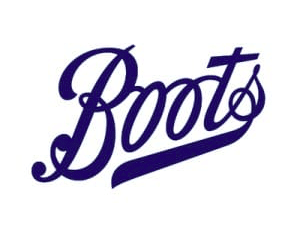 We know that last year there were some massive price drops over Black Friday, and we suspect the same will happen this year. While the sale is yet to go live you will be able to find it once it does go live at Boots HERE

Studio launched its Black Friday sale already with up to 80% off a huge range of items from toys, clothing, gift sets and so much more, all of which you will find online at Studio.

We know that JD Williams are to begin their Black Friday sale on 29th November 2019 and suspect the deals to be bigger and better than last year. Expect discounts on a range of items for babies, toddlers, children and adults. 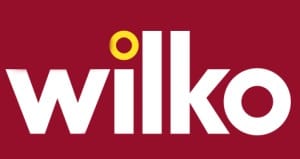 We’re sure to see some great discounts both in-store and online during the Black Friday sale at Wilko this year, although it’s the hope there will be even bigger and better bargains on a range of their products, from toys and so much more at Wilko.